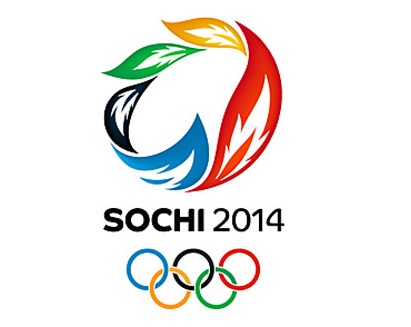 I am so excited that the Winter Olympics are about to begin in Sochi, Russia! The opening ceremony on Friday is bound to be an exciting one.

The picturesque Black Sea resort of Sochi offers a dynamic natural contrast with its glimmering sea and rugged mountains.

One of the fascinating and positively captivating aspects of the Olympic Games is that no two editions are ever alike; each and every one vastly different with a distinct aura embodying the spirit, culture, norms and geography of the host nation and the region itself.

Sochi 2014 will be the first Winter Games contested in Russia. They will also be one of the most compact in Winter Olympic history, where, for the first time, a purpose-built Olympic Park – referred to as the Coastal Cluster – will be home to all indoor ice competition venues, each within a short stroll of one another.  In addition, Sochi 2014 will open a new chapter in Olympic history as they will be the first Games presided over by the recently elected ninth IOC President, Thomas Bach.

Enjoy watching these incredible athletes at their best!