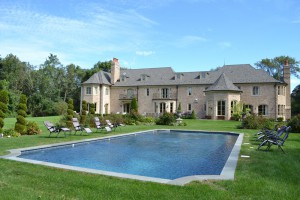 After years of downsizing and making do, American consumers are going big once again. A sizeable portion of the population seems to have regained a stomach for spending in recent times. Not only has there been a noticeable increase in luxury spending, sales have risen in a few key super-sized categories.

McMansions become standard again. According to the Census Bureau, the average size of a newly built home in 2012 was 2,505 square feet—up from 2,480 square feet in 2011 and near the all-time high (2,521) in the pre-recession days of 2007. Apparently, as the economy has recovered and access to credit has increased, so have the appetites of American consumers for larger homes. Some home builders report that new homes sold through early 2013 have been 7% larger compared to the same period in 2012.

Mega yacht sales make waves. Boats are hardly necessities for most people, so when the economy tanks, so do sales of boats—pricey vessels in particular. In 2009, boat sales fell 35% and the industry experienced over 100,000 job losses, leading the federal government to extend a special financing program  for small boat dealerships.

After years of slow sales and deep discounting, however, yacht sellers now report that business has picked up substantially in 2013, especially for custom-built luxury vessels that are 80 feet or longer. 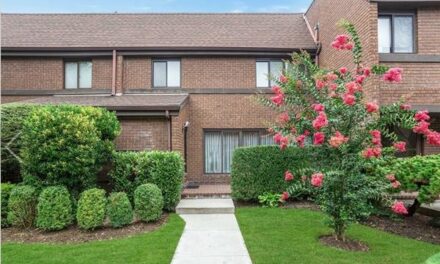 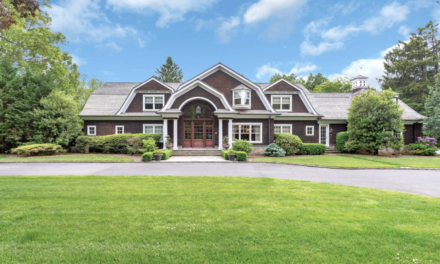