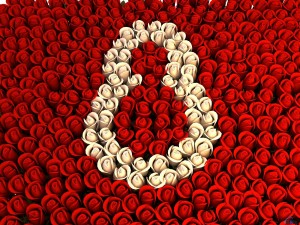 International Women’s Day has served for more than a century now as a day to honor the achievements of women globally.

Observed on March 8, the kaleidoscope of IWD celebrations share a common thread of celebrating progress. IWD was first celebrated in 1911 in four European countries, which held rallies drawing thousands of supporters. Until the 1970’s, the day was largely recognized in Europe, but the significance of the day began expanding after 1975, when the United Nations made March 8 the official date. IWD has been used to draw awareness to everything from voting rights to women and AIDS, and in some locales is cause for showering mothers, daughters, sisters, and wives with candy and cards.

Our spectacular 1778 Route 106 Featured in Inman News’ Coverage of Pantone’s Color of the Year, Ultra Violet 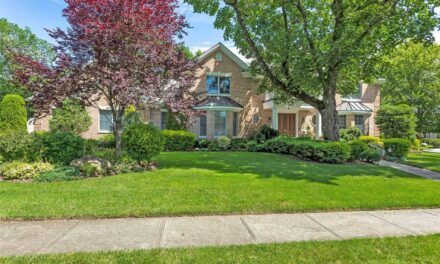