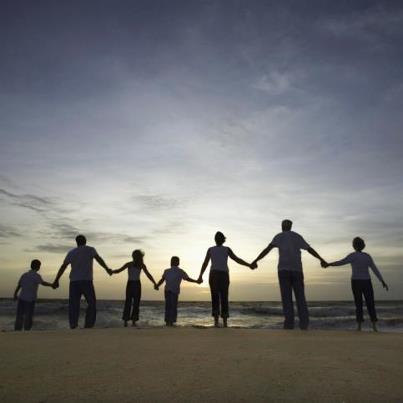 Together we we will stay strong!

Realtors and real estate companies, many of them hard hit by Hurricane Sandy themselves are bolstering official relief efforts for storm victims with initiatives of their own. About 1 million people are still without power in Lower Manhattan, Staten Island and parts of New Jersey, Forbes reports. On Sunday, New York City officials said as many as 40,000 people had been left homeless by the storm, the New York Times reported.

That number was a worst-case figure provided by the Department of Housing and Urban Development (HUD). The actual number may be closer to 20,000, many of whom are public housing residents that the city must now struggle to shelter amid tight inventory made even tighter by the storm’s destruction.

The Federal Emergency Management Agency (FEMA) yesterday approved roughly $158 million in assistance for families and individuals. More than 182,000 people in Connecticut, New York and New Jersey have registered for assistance.

HUD is also offering foreclosure relief, mortgage insurance and other assistance in counties in those states the president has declared as major disaster areas. The National Association of Realtors encouraged donations to its Realtor Relief Foundation, which provides housing-related assistance to Realtors and other victims of disaster.

Realtors have a vital role to play in rebuilding after Sandy, Inman News columnist David Fletcher noted last week. “Your town is going to need your expertise like never before. And you will be the one your neighbors look to for news about your area,” he said. “Perhaps there has been no time in the history of your profession that your charitable assistance is needed at such a deep level to reassure, to encourage and to replace your neighbor’s pain with the hope and faith to believe that this too shall pass.”

If damages do hit $50 billion, Hurricane Sandy would be the second-most expensive storm since Hurricane Katrina in 2005, which cost $128 billion in today’s inflation-adjusted dollars, the Huffington Post reported.