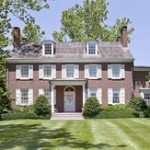 When you picture a Federal style building, the first thing that comes to mind is likely the White House or similar building, representative of wealth and power. This style of architecture originated in the 18th century and continued being built through the early to mid 1800s. The style got its name from the Federal Period era, and architects brought influences from Ancient Roman and Grecian architecture.

LuxuryLongIsland.com has its share of Federal Architecture inspired homes on the market in areas including Leone Court, Manhassett as well as beautiful examples of this stately building style from recent homes sold in towns including Mattinecock, Laurel Hollow & Old Brookville. (Continue Story Here) 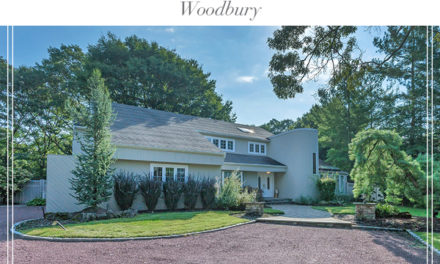 Just Closed! Resort-like living in this Colonial in Hunters Run in Woodbury

Lofts! The quintessential urban retreat… or is it? 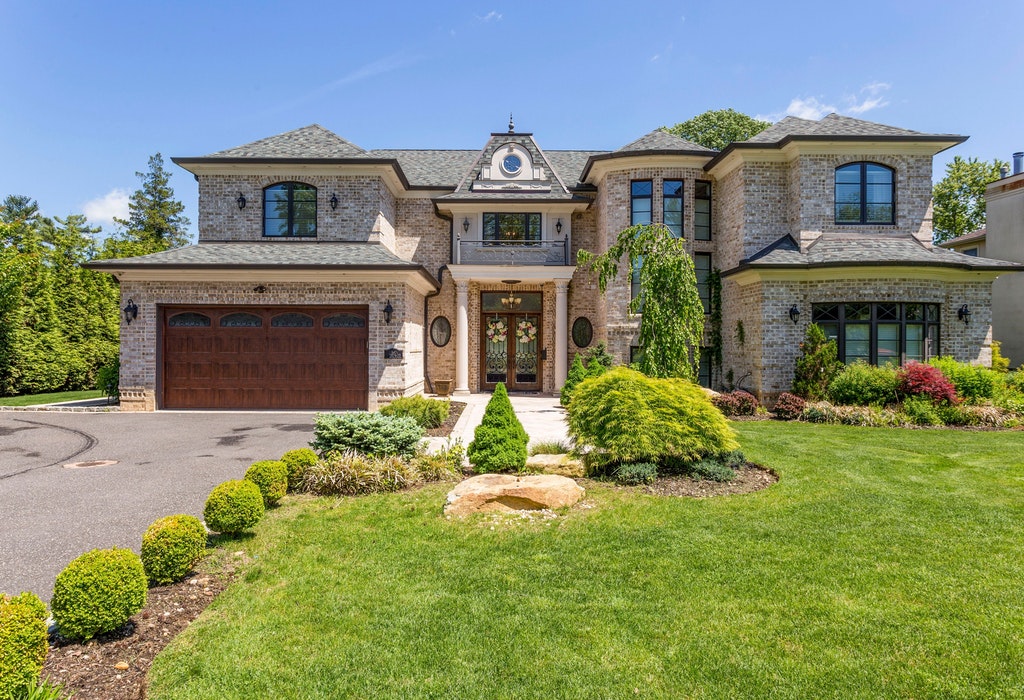