Selling Your Long Island House? 5 Reasons To Do It NOW! 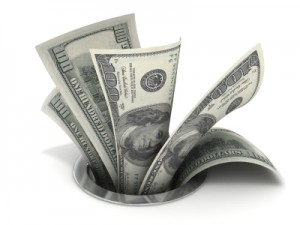 The conventional wisdom when selling a home has always been to wait until the ‘Spring Buying Season’. Over the years, that has seemed to make sense and is now accepted as a good strategy for those who want to sell their house and receive the best possible price. This real estate market has shattered many previously held beliefs. The wisdom of waiting for a spring market is another belief that is about to fall. Here are five reasons why?

1.) Interest Rates Are On the Rise

Interest rates have spiked up rather dramatically over the last ninety days and are now over 5%. Initially, an increase in rates has a positive effect on the market as it forces buyers off the fence. However, it also eats into a buyer’s purchasing power. As rates increase, the mortgage amount a buyer qualifies for decreases. This will eventually have a negative impact on prices.

2.) Your Dream Home Will Never Be Cheaper

If your family goal is to sell your current house and take advantage of the fabulous selection of properties currently available to buy the home of your dreams, DO IT NOW! Prices will continue to soften in most markets. However, if you are buying, COST should be more important than PRICE. Cost can be dramatically impacted by rising mortgage interest rates. Do the math and decide if now is the time.

3.) Buyers Are Out Early

There is mounting evidence that buyers are coming out earlier this year. A belief that now is a good time to buy coupled with the increase in interest rates has started the buying season early.

“We’re seeing a national resurgence of buyer and seller activity on Trulia.com. In January alone, we experienced an unprecedented level of site traffic including 11 million unique visitors – which is more than 70 percent year-over-year growth. We’ve are now experiencing 100,000 property views per minute.”

The National Association of Realtors just reported that the number of house  sales increased 12.9% over last month.

Every year there is an increase of inventory which comes to market as we approach the spring. Here is the number of listings available for sale in 2010.

We believe there will be an increase in these numbers in 2011 as there is a pent-up selling demand created by the weak market of the last few years. You won’t have to worry about this increasing competition if you sell now.

5.) We Are in the Eye of the Foreclosure Storm

While banks are trying to rectify their foreclosure procedures, there is a large supply of discounted properties which has been delayed coming to market. This inventory will be released sometime in the next few months. Foreclosures sell on average at a 41% discount. When released they will be competing with your house for the buyers in the marketplace. If you are looking to sell in 2011, you want to sell before this inventory becomes your competition.

CNN Money quoted the leadership Of RealtyTrac on this issue:

“Unfortunately,” he added, “This is less a sign of a robust housing recovery and more a sign that lenders have become bogged down in reviewing procedures, resubmitting paperwork and formulating legal arguments related to accusations of improper foreclosure processing.”

“We expect a spike in the first quarter,” said Rick Sharga, a RealtyTrac spokesman.

These are five strong reasons to sell now instead of waiting until later in the year. Sit down with a local real estate professional today and decide the best options for you and your family.
by The KCM Crew 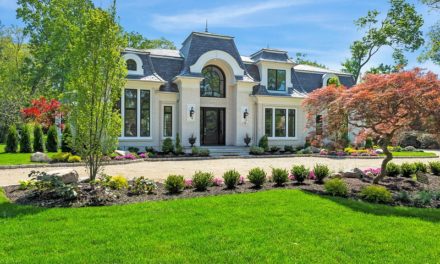 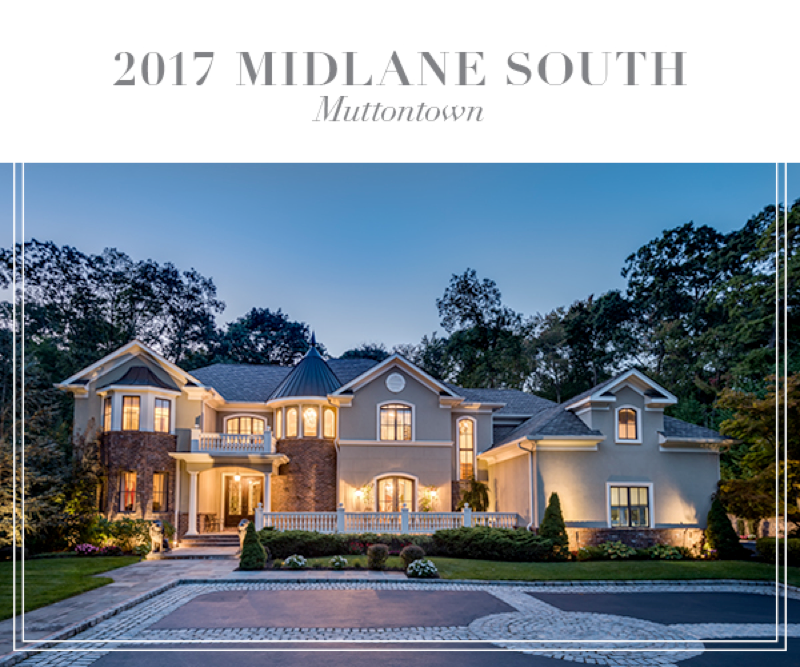