An ongoing development in downtown Roslyn is releasing another group of homes for sale.

Roslyn Landing is set to construct and begin selling the second phase of 50 luxury homes later this year. The majority of the 28 units in the first phase have sold, a spokeswoman, Cari Nogas, said.

“We expect to begin seeing move-ins within the next 30 to 60 days,” Nogas said.

The development, which is located off Old Roslyn Road and Bryant Avenue within walking distance of downtown Roslyn, consists of three- and four-bedroom townhouses as well as three-bedroom flat-over-flat condominiums, starting at $1.375 million.

According to a brochure, each unit comes with its own private elevator, a two-car attached garage and solid white oak hardwood floors. Each kitchen at Roslyn Landing also comes with a full suite of stainless steel appliances by Wolf, SubZero and Bosch as well as en-suite bathrooms with marble bathtubs attached to each bedroom.

The property, developed by The Ranches and financed by G4 Capital Partners, a North Shore-based property company, was the focus of controversy 11 years ago when residents opposed the building of a Stop & Shop store for traffic reasons. 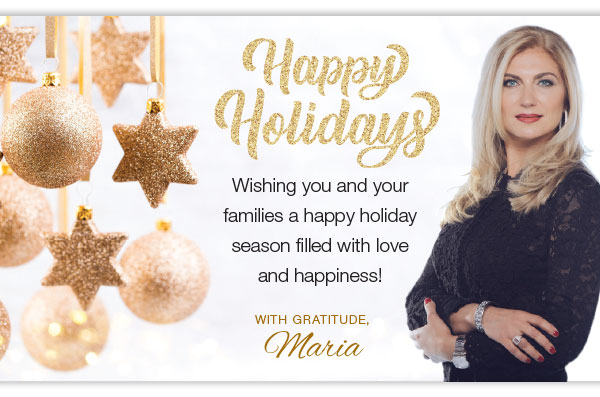