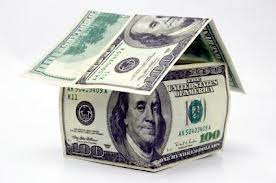 Jumbo loans are reportedly becoming easier to obtain, which may be welcome news for high-end home buyers.

In the first quarter of 2013, lenders originated $54 billion in jumbo loans, up from $47 billion one year earlier, according to Inside Mortgage Finance.

Many jumbo lenders also reportedly are increasing the amount of a home’s value they will agree to finance.

“The pickup in jumbo lending comes as home prices are rising and banks are looking to build closer ties with affluent clients and put more loans on their balance sheets,” The Wall Street Journal reports.

J.P. Morgan Chase originated $5.6 billion in jumbo loans in the first quarter, which is 67 percent more than a year ago.

“Housing prices are going up, consumer confidence is growing, and the affluent segment is in better shape,” says Kevin Watters, chief executive of mortgage banking at JP Morgan Chase.

Bank of America has increased its jumbo loan origination by 37 percent in the first five months of 2013. 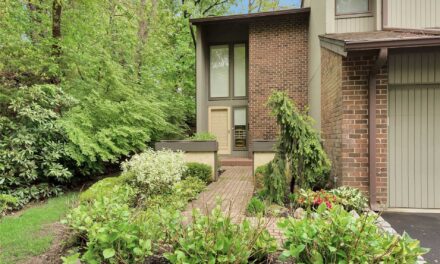 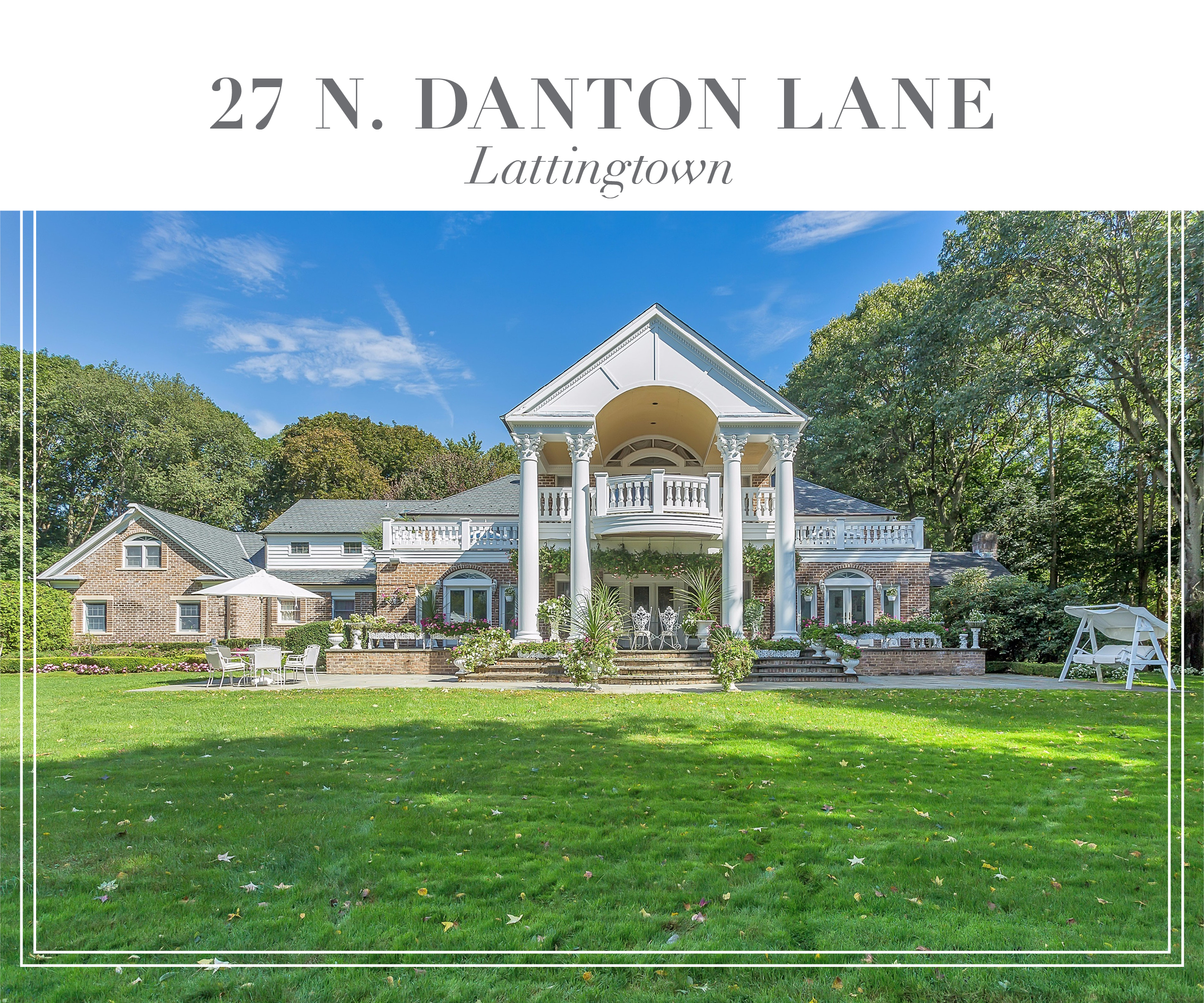 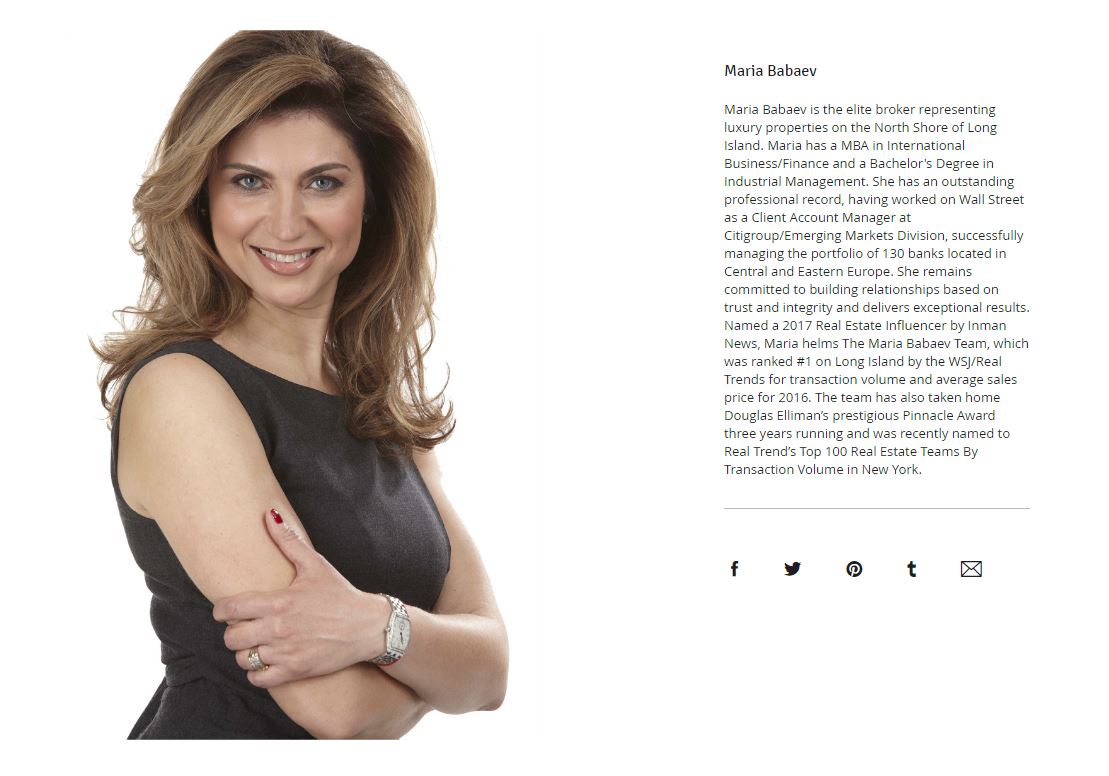 Maria To Be Featured As Luxury Panelist at the RealEstateSuccess.Rocks Conference