Real Estate Outlook: Freeze Over In Many States

Part of the freeze is over for 23 states. Bank of America has announced that foreclosures are resuming in over two dozen states. The bank says in its review, it has not found a single occasion where a foreclosure proceeded in error.

“We voluntarily paused our process in the 23 judicial states, not because there was evidence of problems — there was not — but because we wanted to ensure our customers they are being treated fairly,” said Dan Frahm, a bank spokesman.

Guy Cecala of Inside Mortgage Finance, an industry publication, reports that “this draws a line in the sand that the banks expect this problem will be over in relatively short order and it will be back to business as usual. If Bank of America can do it, certainly the smaller ones will follow suit.”

White House Press Secretary Robert Gibbs said in a statement that an interagency task force on financial fraud has launched an investigation into the foreclosure process. He also says the Federal Housing Administration, a federal agency that guarantees mortgages, is investigating, too.

Gibbs says the administration supports an effort by attorneys general in 50 states to investigate the matter. Several administration officials, however, have said over the past week that they don’t back a nationwide halt to foreclosures.

Many of the foreclosures we see on the market today are symptoms of the formerly disfunctional mortgage market. After buying billions of dollars worth of mortgage securities during the financial bailout, the Federal Reserve of New York is now pressing Bank of America to buy back a portion of the mortgages it originated. Can they be successful and what impact will this have on Bank of America and Wall Street? We’ll keep you posted on the latest.

The housing market continues to recover, however, despite these temporary halts and setbacks. Nationwide housing starts moved upward 0.3 percent. This is a minor gain, but a move in the right direction.

Bob Jones, National Association Home Builders (NAHB) chairman, reports that “builders are cautiously responding to the small improvement they are seeing in interest among potential home buyers. However, as consumer demand for new homes rises, a major limiting factor for a housing recovery continues to be builders’ inability to access credit for new construction.” 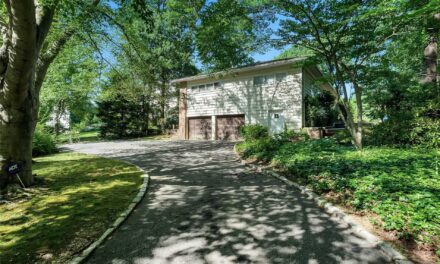 Is the North Shore Housing Market Starting to Come Back? 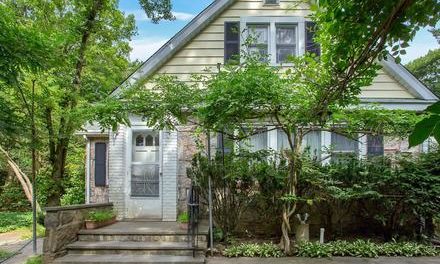 Just Sold! Colonial Tucked Away on Spectacular Grounds in Syosset