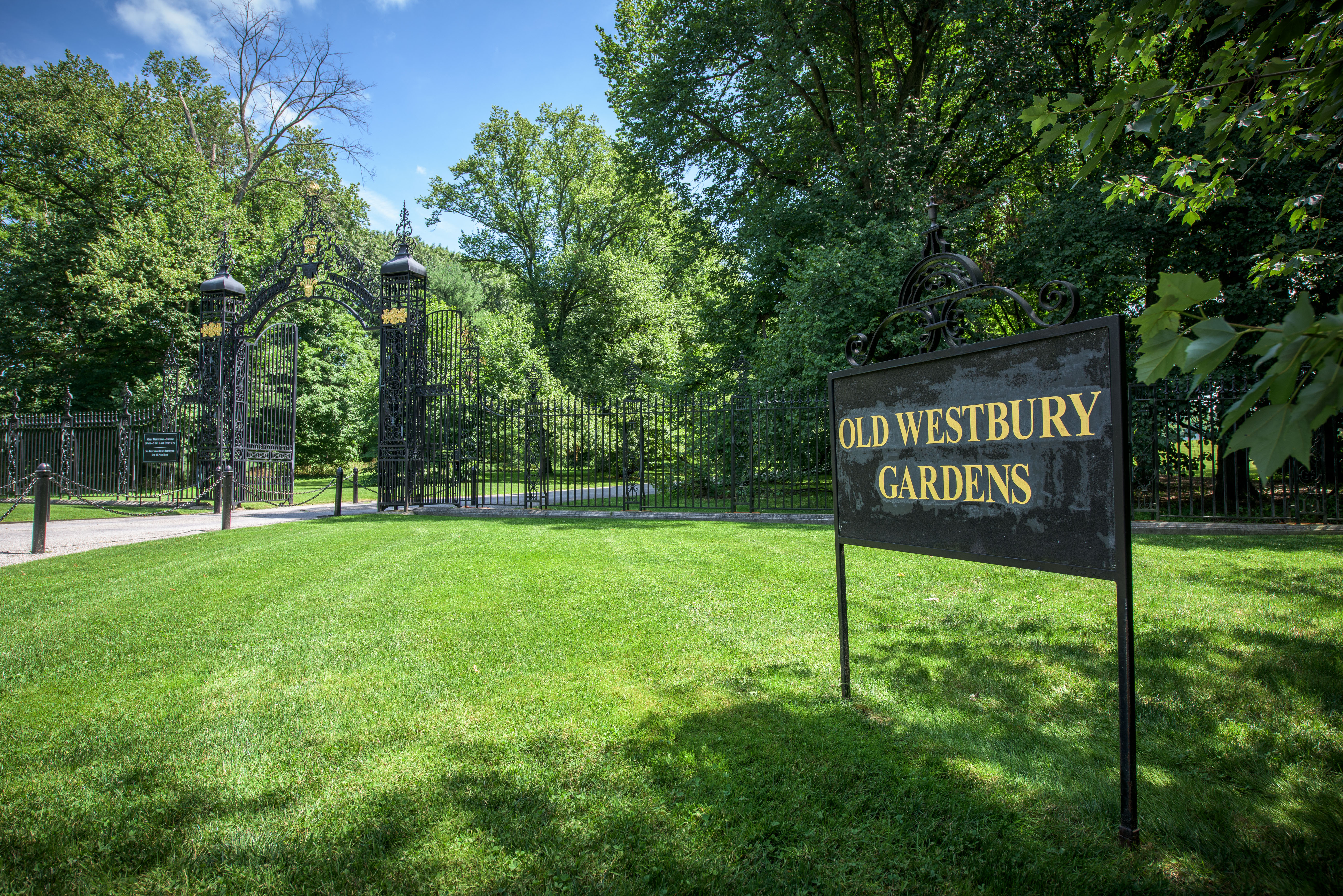 LONG ISLAND PULSE:  From Theodore Roosevelt’s Sagamore Hill home to Old Bethpage Village Restoration, Long Island is home to many sights rich in history. There’s some that truly stick out for being just as enticing in appearance as the stories they hold. Explore seven of the most gorgeous historic places Long Island has to offer, gems that give even more reason to boast about living in Nassau and Suffolk Counties.

John S. Phipps and wife Margarita Grace Phipps, a couple who came from wealth, built this lavish estate in the early 1900s and settled in with their four children. The Charles II-style home is surrounded by gorgeous gardens in a 200-acre space. The couple’s daughter, Margaret Phipps Boegner (she passed away in 2006) took over the estate after her parents died in the 50s and opened it to the public. Visitors can still tour the estate, which also hosts many events throughout the year like concerts, book signings and workshops. It’s also on the list of the National Register of Historic Places. Go

More than 225,000 people head over to the Nassau County Museum of Art each year to see exhibitions within the three-story Georgian-style mansion. Located on the former Frick Estate, the museum takes visitors back in time to the gorgeous architecture of the area during the late 1800s. The perfectly sculpted gardens on the estate are also breathtaking making it an ideal location for a wedding ceremony. Go

The Montauk lighthouse is an important part of the area’s history. It was built in 1792 under George Washington making it the oldest lighthouse in New York State. In 2012, Montauk Point Lighthouse became a National Historic Landmark. Still in use today, the lighthouse overlooks the Atlantic Ocean allowing visitors to capture the perfect photo. Go

Here’s another way to dive into Gold Coast lifestyle during the early 20th century. Year-round visitors can tour the elegant Hempstead House sitting on an estate sold to mining tycoon Daniel Guggenheim in 1917. The exterior of the 50,000-square-foot mansion is made with granite and Indiana limestone and there are 40 rooms inside. Go

Step into Oheka Castle and immediately feel like royalty. This magnificent structure was built in the early 1900s in the style of a French chateaux. Now a hotel with 32 rooms filled with fine furnishings and sophisticated decor, Oheka Castle remains one of the most lavish buildings on Long Island. It’s no surprise it’s also a popular wedding venue and on the National Register of Historic Places. Go

The astonishing estate that once belonged to the wealthy W.R. Coe family is more than 400 acres of beautiful gardens, fountains and, of course, the Tudor Revival mansion with 65 rooms filled with wood and stone carvings. It’s yet another Long Island property on the National Register for good reason. Go

Marshall Field III, heir to the Marshall Field department store fortune, bought this property in 1921 and turned it into a home, country club and hunting preserve. New York State purchased it decades later in 1961 opening it up for the public to enjoy with tons of amenities, including hiking, biking, nature trails and equestrian services. In 1979, it was added to the National Register of Historic Places. Go 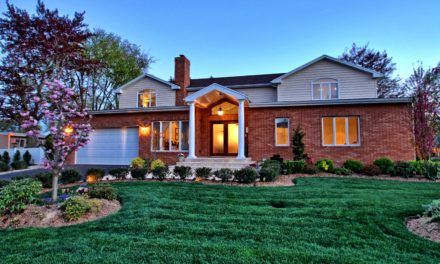 Just Listed! A Must See Gem in East Hills! 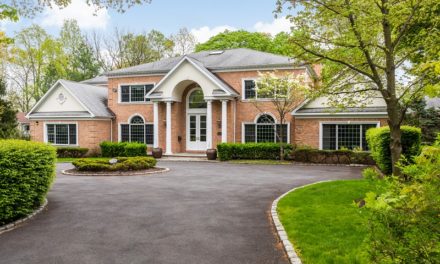 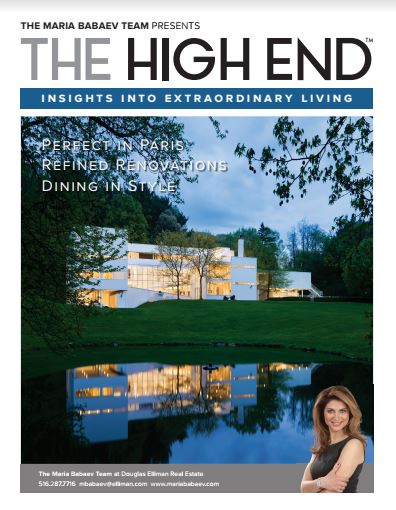 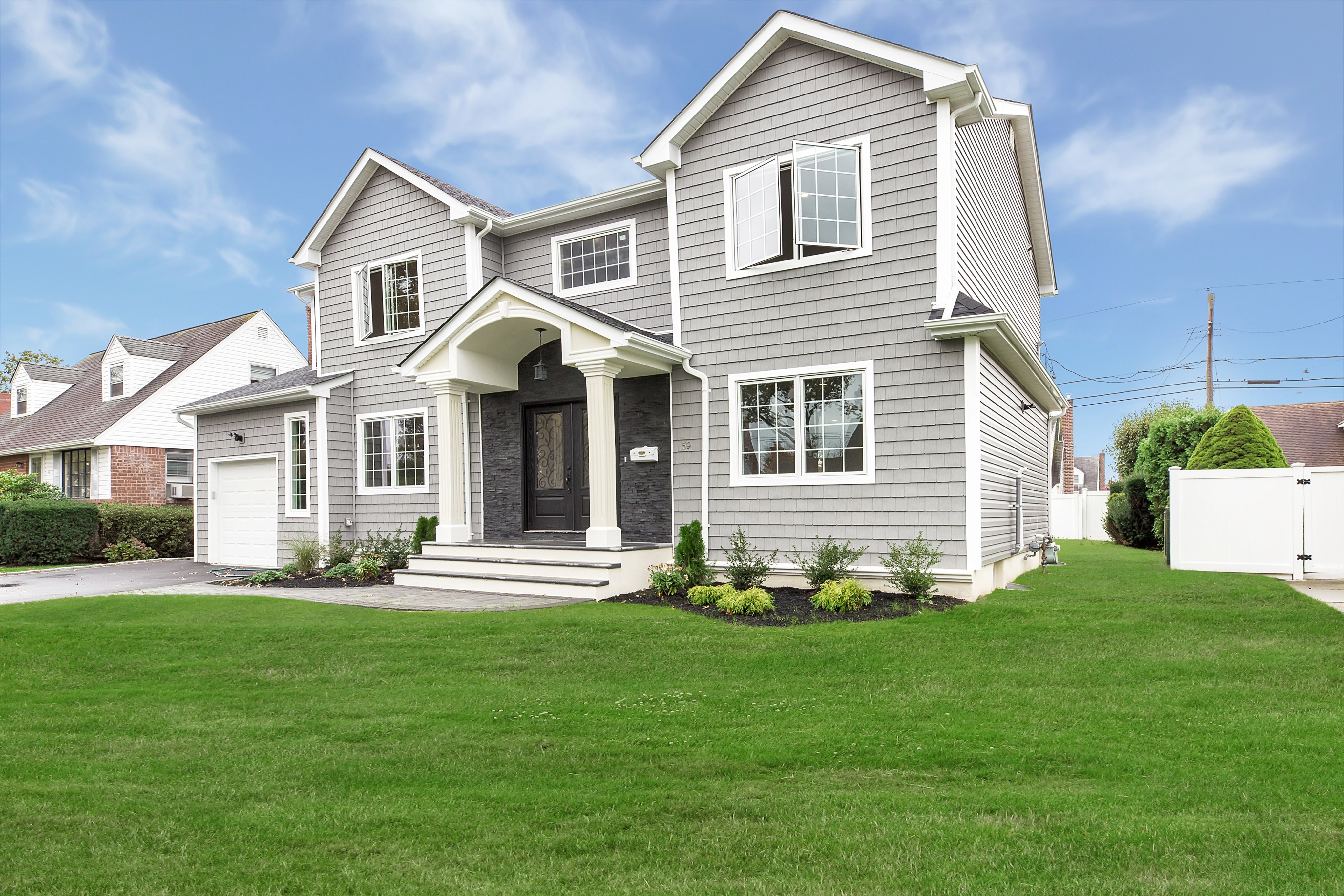 Under Contract! Masterfully Renovated and Remodeled Colonial in Plainview