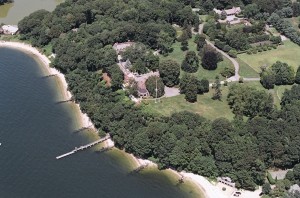 Sales of luxury homes spiked in the final months of 2012 as high-end homeowners rushed to take advantage of lower tax rates before January 1.

Many sellers wanted to cash in on their homes before a widely expected capital gains hike that was part of the fiscal cliff budget deal. High-income earners (singles with income of $200,000 or more and couples making more than $250,000) also wanted to close sales ahead of a 3.8% Medicare surtax on investment income that was already slated to go into effect this year as part of the Affordable Care Act. All told, a high-earner would pay $88,000 less in taxes if they made a $1 million profit on their home in 2012 rather than in 2013.

That considerable tax savings motivated many wealthy homeowners to move fast. According to the National Association of Realtors (NAR), sales of homes valued at $1 million or more spiked 51% in November compared with a year earlier.

Historically low interest rates should continue making the long-term cost of buying these homes attractive to buyers. In addition, foreign buyers continue to invest in U.S. properties and many domestic buyers are starting to come off the sidelines now that home prices are starting to recover.

Price Improved! Unique Brick and Stucco Ranch in the heart of Old Westbury 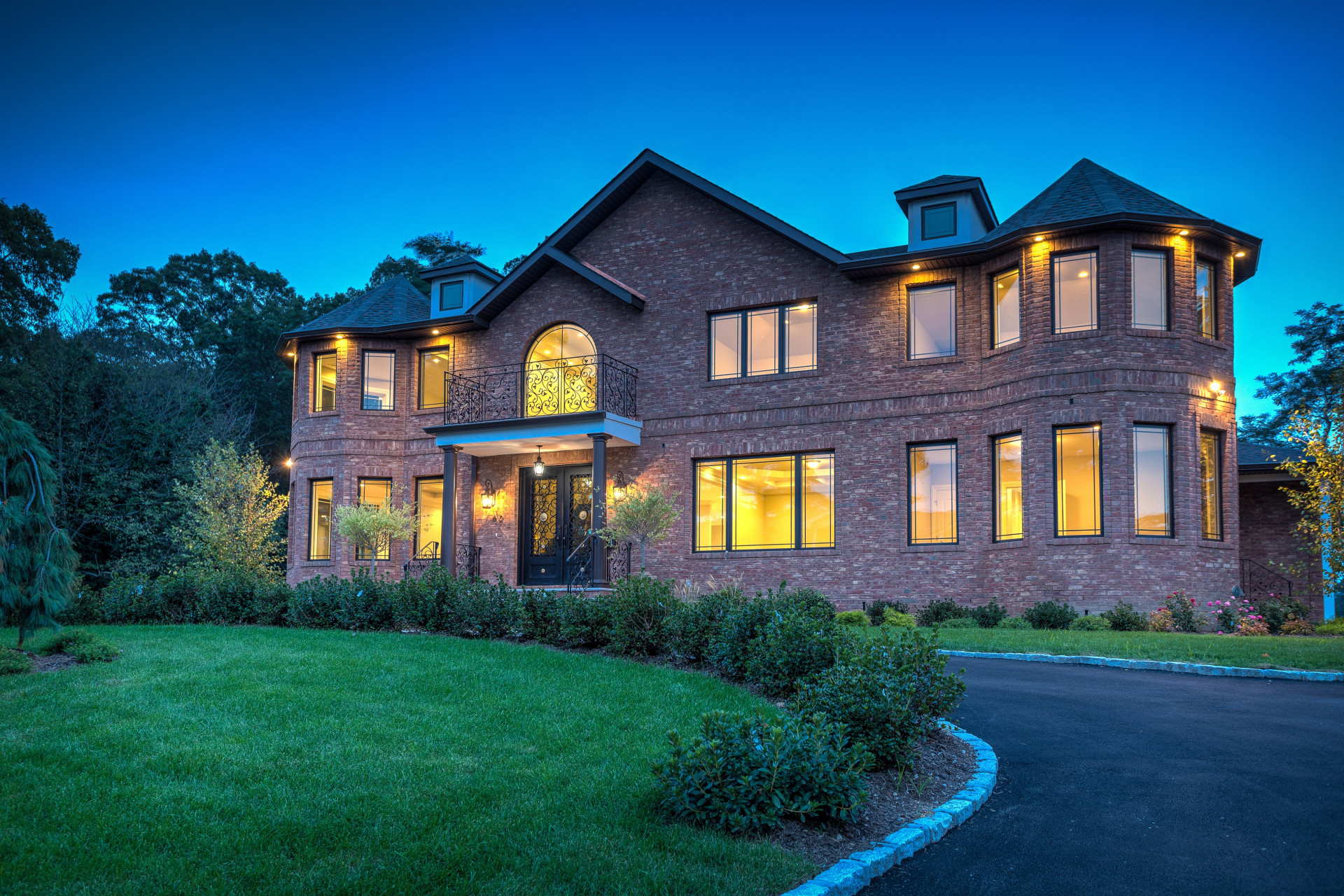 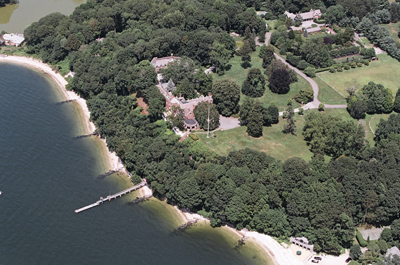 Another Just Sold! From Under Contract to Closed in less than 30 Days – Fort Hill House – Historic Waterfront Property